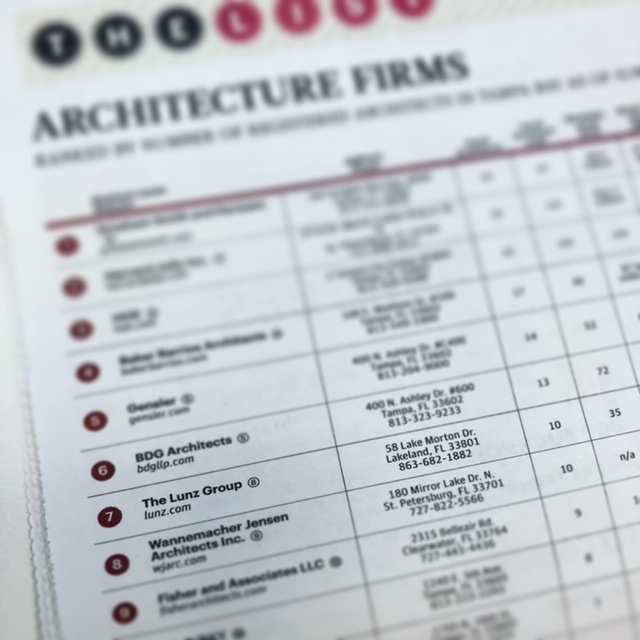 For another consecutive year, The Lunz Group was ranked among the Top Ten Largest Tampa Bay Architecture Firms in The Tampa Bay Business Journal‘s annual Book of Lists. The full Book of Lists will be released later this year.

The firm was also among only two firms from Pinellas County in the top 10. 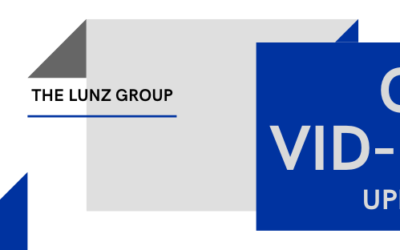 The Lunz Group's Response to COVID-19 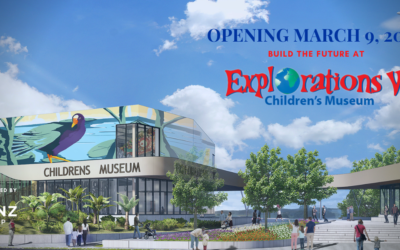 Build The Future, Presented by The Lunz Group, Opening March 9 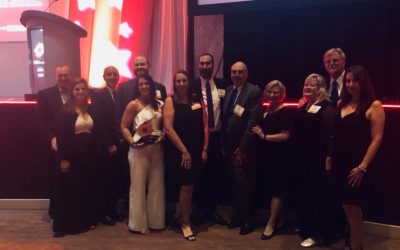