Going Touchless – Themed Entertainment in the Age of COVID 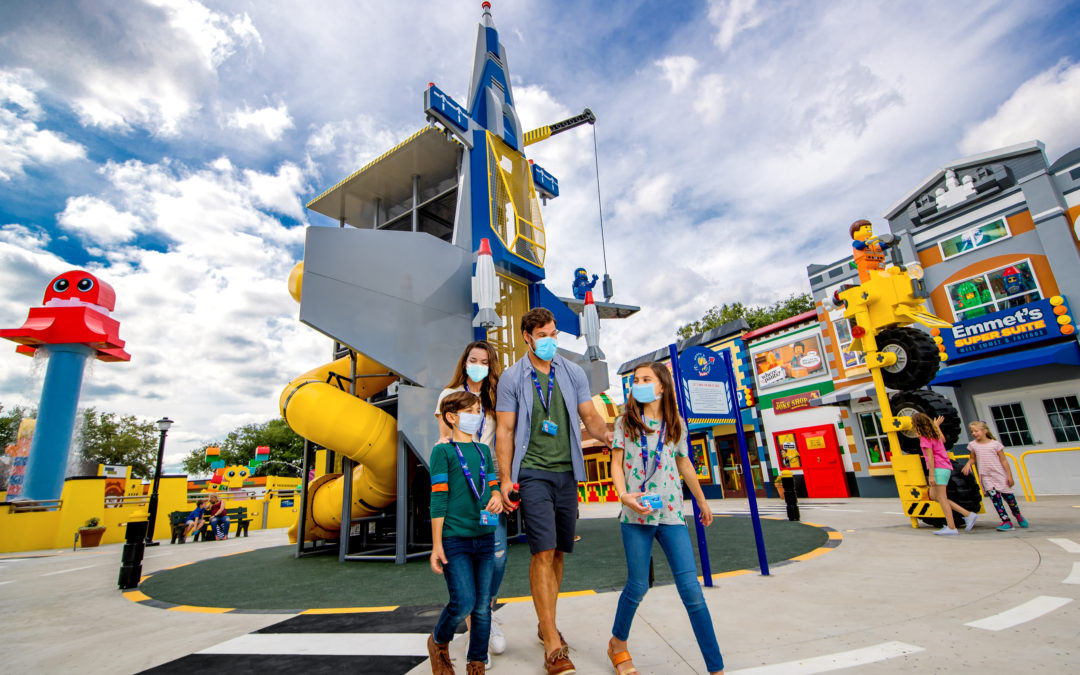 For the last half a century, theme parks have reigned as global destinations for family entertainment. Then came the pandemic, and, for a moment, many of the parks went dark.

Now, as venues reopen, The Lunz Group’s themed entertainment division is exploring subtle shifts we might see in theme park experiences. It all begins with an end to something guests may have seldom noticed in the first place–touchpoints.

“At theme parks, every touchpoint is a slowdown,” says Billy Miller, a Themed Entertainment Project Manager with the Lunz Group. “So the technology was already headed in a direction to remove those slowdowns. COVID-19 has simply precipitated the sense of urgency to embrace the trend.”

But what kind of technology and where do you see it? Two prominent places Miller expects a guest might notice the difference is when parking and eating. New restaurants are being specifically designed for order ahead with lineless pick-up. And technology similar to what we use on toll roads may eventually get a guest from the interstate to their parking space without pumping the brakes at a pay booth.

Lunz Group architect Diana Chase, AIA, saw the positive effects of this trend when working for her previous employer on Gideon’s Bakehouse at the Disney Springs shopping and dining complex. “When they first opened, the line was nine hours long for their unique cookies and cakes,” said Chase. Diana noted that the owner’s solution to this dilemma was to implement a virtual queue system; this system requires a guest to simply provide a mobile number, the guest is then free to roam and experience Disney Springs and are notified via text letting them know it is their turn.

Still, touchless technology is unlikely to replace waiting in lines altogether, especially at the most popular rides. The waiting, however, will become more immersive as attractions build deeper storytelling elements into the queue. “The story will go with you at whatever pace you’re moving,” Miller said, “with the ride itself really becoming the final act of a thoughtfully crafted experience.”

Other significant changes will happen behind the scenes and on your screen. Theme parks have been using RFID (Radio Frequency Identification) since the early 2010s, often in the form of a rubberized bracelet. Inside those bands, an integrated circuit and antenna is read by sensors throughout the park, sending information to a database system. Similar to how ApplePay works, these bands can act as touchless hotel keys, payment devices, and fast lane tickets for popular rides.

According to Miller, these RFID systems will get even smarter, especially when paired with the park app on a guest’s cell phone. Eventually he expects to see real-time recommendations based not only on physical location within a park, but current and predictive traffic patterns that take into account any special needs indicated in a guest’s profile. “For example,” he said, “a family with a child who can’t handle loud noises may be alerted just before a fireworks exhibit and shown the fastest route to a location where they can enjoy the show at a lower volume.”

The goal of these UI improvements is inclusivity; and Miller expects to see this extensively reflected every time a park overhauls its mobile app. These redesigns will offer wider accommodations to address a guest’s medical, religious, dietary, and language needs. It also means fewer touchpoints, as guests turn to the app instead of asking advice or directions from cast members.

“And at some point, you may not even need the band anymore,” Miller continued. Parks have been experimenting with facial recognition for several years and he expects the technology to catch up to the intended usage sooner rather than later. That could eventually mean an end to ticket counters and turnstiles, even at smaller venues.

Facial recognition also promises to improve user experiences at specific rides and attractions. Cameras paired with specialized software will be able to ‘read’ a person’s body language or facial expression to immediately address an unhappy guest. Beyond that, parks will be able to study the cumulative data to identify opportunities to make an attraction better.

“It’s all about leveraging technology and data to reach more people than ever before,” Miller said. “Parks can both cast the widest net and yet be hyper-personalized for your individual needs and wants. By improving every minute of a guest’s experience, all parties walk away happy and look forward to their next visit.”

Lunz Group Principal Timothy Wagoner agrees, projecting bright futures across the industry. “With inclusivity and guest safety as top priorities, theme parks will remain dominant economic engines with positive impact on our communities,” he said. “We are honored to partner with our themed entertainment clients as they navigate these and future trends.” 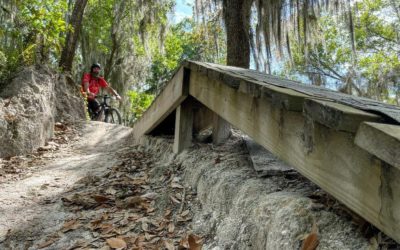 Cultivating Our Community Through Mountain Biking 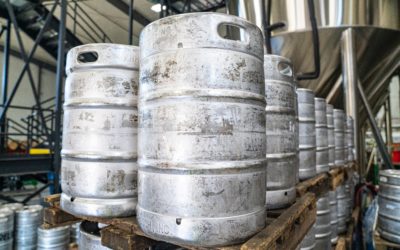 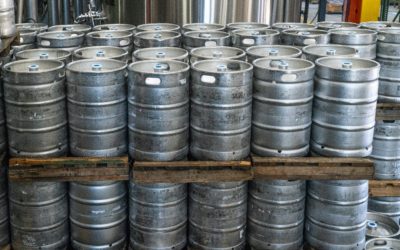