The Lunz Group, along with the City of Plant City Commissioners, unveiled the conceptual designs for a new building that will replace the Dr. Martin Luther King Jr. Recreation Center at a public input session on Jun 5. 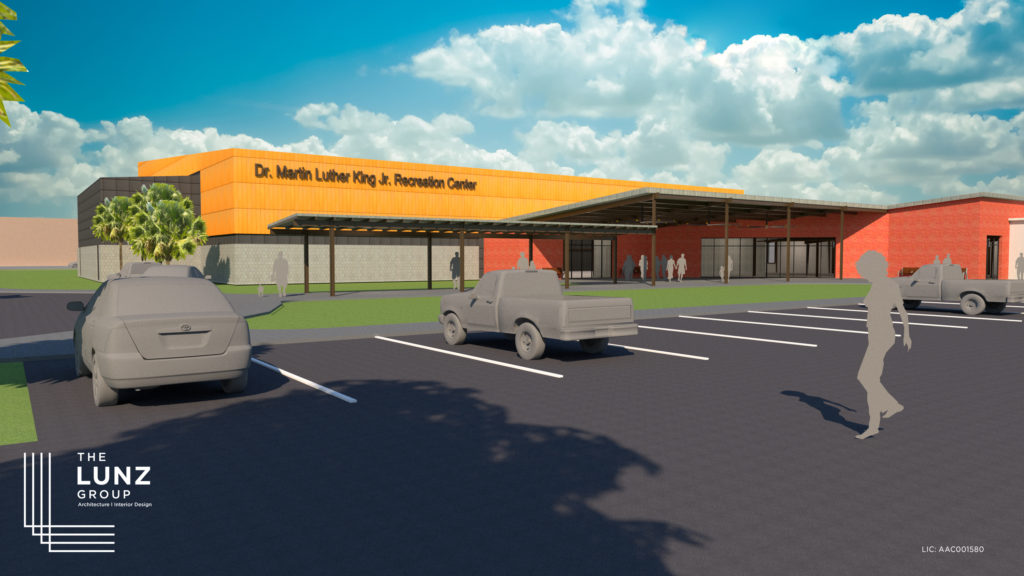 The center, 1601 E Dr. Martin Luther King Jr. Blvd., sustained significant damage during Hurricane Irma. The Lunz Group was awarded the project April 2018. Because of the expedited timeline of the project, The Lunz Team hit the ground running, presenting five concepts over the course of two meetings to the advisory group.

The Community Center Advisory Group, consisting of citizens chosen by Plant City commissioners, provided input on the initial design of the new facility. The Lunz Team worked with the advisory group to capture their vision for the facility, eventually landing on the latest design presented at the public input session. 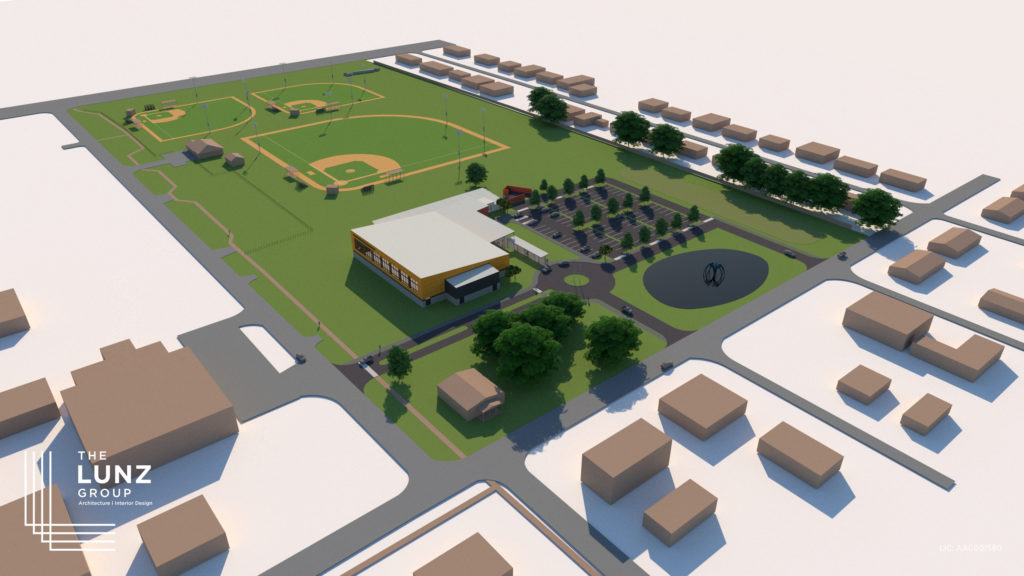 The session was open to all interested citizens for input on the design of the community center, which The Lunz Group will work to incorporate into future plans for the facility.

A preview of the conceptual design for the new Dr. Martin Luther King Jr. Recreation Center, designed by The Lunz Group, can be viewed below: 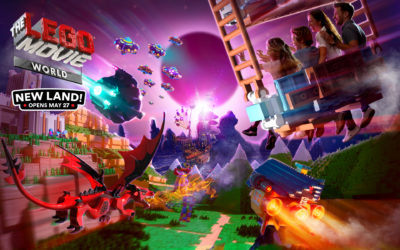 THE LEGO® MOVIE™ WORLD in California Opens May 27th 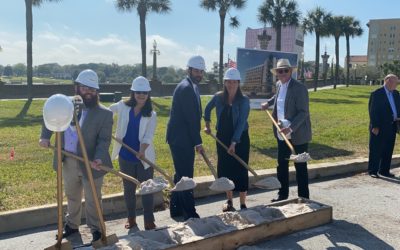 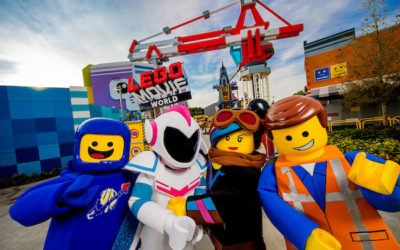