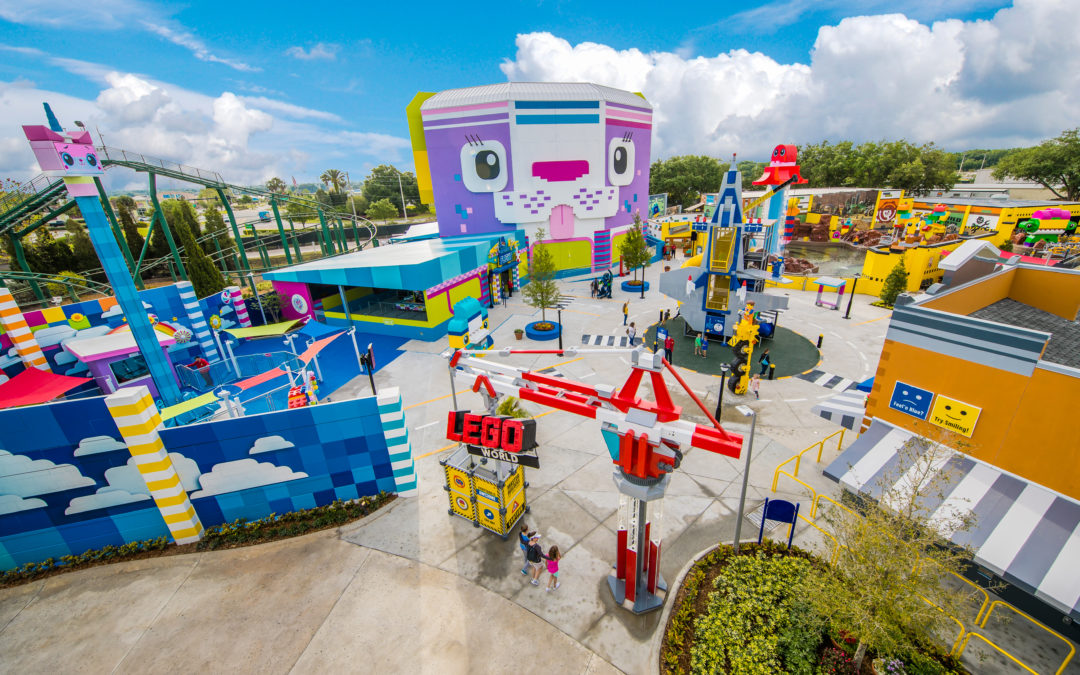 In an article published by The San Diego Union-Tribune, THE LEGO® MOVIE™ World will be LEGOLAND’s biggest attraction yet.

According to the article, this represents the largest investment in the LEGOLAND® California park since the debut last year of Lego City Deep Sea Adventure, a submarine ride that traverses a 300,000-gallon aquarium populated with sharks, rays and tropical fish. According to the park’s General Manager, Peter Ronchetti. “This is part of our strategy — putting in these substantial rides to drive more capacity so that we can have a thousand guests per hour. It helps us drive down queue lines and drive up guest satisfaction.”

This expansion comes at the 20th anniversary of the park’s opening.

Included in the expansion are three new rides, a character meet-and-greet and a play area all themed to transport guests into the movie town of Bricksburg.

The Lunz Group is excited to be working with Merlin Magic Making and Swinerton to bring the big screen hit to reality this spring.

Read more about the expansion here. 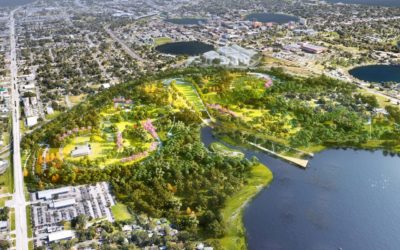 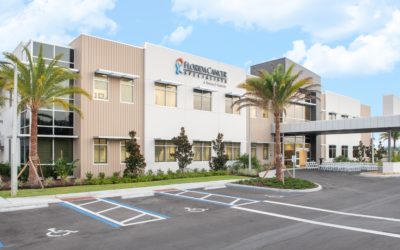 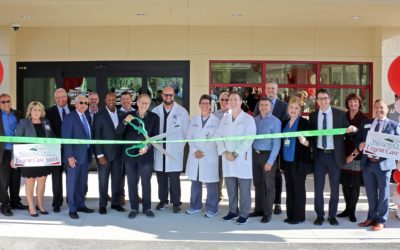